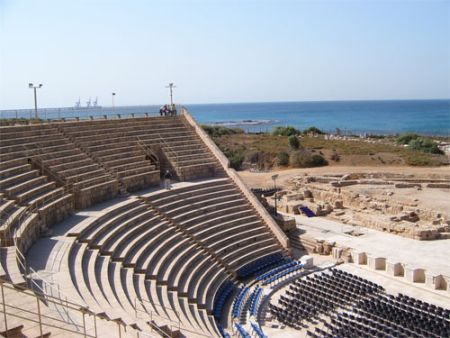 Day 2.
MadaTech – the Israel National Museum of Science, through interactive exhibits and its Education Center teaches a range of science concepts, which will be interesting for kids and adults alike.
Sepphoris – home town of Rabbi Yehuda Hanasi.
Horseback riding.
Overnight in Tiberias.

Day 3.
Celebration in Katzrin – the Park is a reconstruction of a Talmudic village, and a theatrical excursion, preparation of authentic meal, games for children, music and dances followed by an authentic dinner.
Overnight in Tiberias. 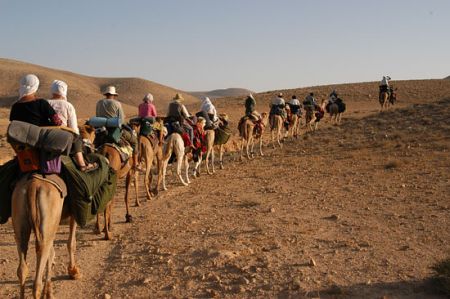 Day 5.
Masada – early morning climb of the ancient fortress to witness the sun rise over the Dead Sea.
Dead Sea – relaxation in spa or beach of the Dead Sea.
Tower of David – Sound and Light show.
Overnight in Jerusalem. 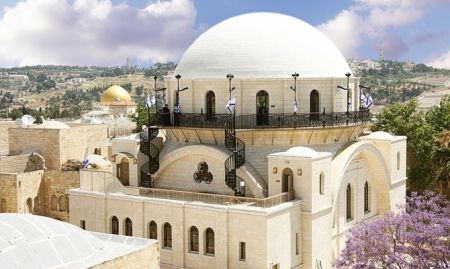 Day 7.
The Biblical Zoo – famous for its collection of wildlife featured in the Hebrew Bible, as well as its success in breeding endangered species.
Mini Israel – an exciting attraction that features over 385 beautifully crafted exact replica models of Israel’s most important historical, religious, archeological and modern sites.
Jaffa – Old City mentioned in Tanakh.
Overnight in Tel Aviv.

Day 8.
Neve Tsedek – first quarter built in Tel Aviv in 19th century.
Azriely Tower – the observation point on the city of Tel Aviv.
Optionally:
Luna Park – the amusement park in Tel Aviv
or
Safari – the African Park in Ramat Gan is home to 1,600 animals of different species, amongst them 68 species of mammals, 130 species of fowl, and 25 species of reptiles.
Overnight in Tel Aviv. 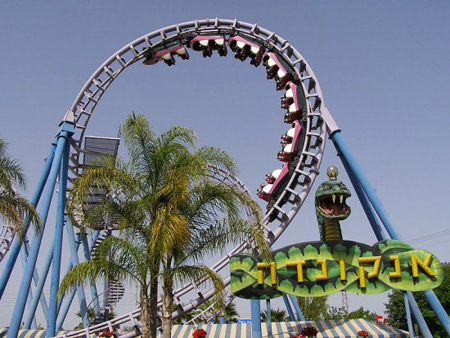 Day 9.
Transfer to the Airport.