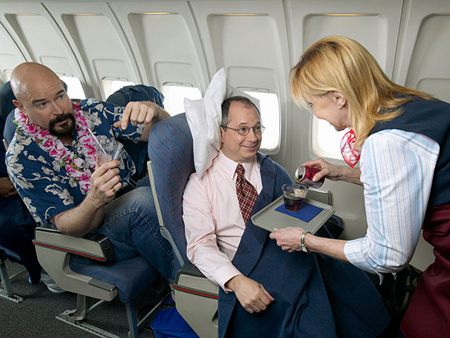 Of Israeli flight attendants write that their “cute smile” calming effect on the passengers and help to feel on board, “at home.”
The Israeli newspaper “Yediot Ahronot” says that in the manual airline “El Al” has not yet received official notification of the victory in the “professional beauty contest.”