The Israel Nature and Parks Authority announced that a large stalactite cave had been discovered in Israel. A cave was discovered a few days ago during construction work and its location is not revealed yet, the Israel Nature and Park Authority claims that entry may be dangerous and is forbidden for now. The spokesman did say, however, that it is located near the Tzur Hadassah community, southwest of Jerusalem. 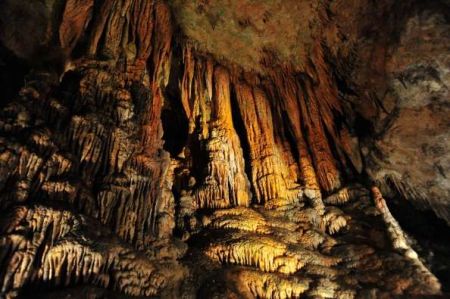 He also said that the cave is currently being explored and mapped. Together with the Hebrew University Geography Department’s Center for Speleology, the INNPPA looking into how the rare site may be preserved.